In fact their level of complexity is more comparable to that of human systems such as a large city, but with a major difference: in a human system, many things can go wrong without shutting down the system; for example, in any city at any given time, there are traffic jams, accidents, closed streets, burglaries and so on, which cause disruption but not shutdown. In a software system, everything has to be right (changing a single bit in the object code of Windows, out of billions, may render the OS inoperative). Conversely, it is possible to make major changes which are not immediately detected; intruders take advantage of this property.

Fortunately, techniques of software analysis, which treat a software system as an artifact worthy of large- scale extensive study (with both logical techniques and big-data/machine learning techniques) have made tremendous progress in recent years.

The Software Analysis Factory is a general platform combining many different techniques to dissect software systems, small, large or very large, and explore their properties.

A SAF user feeds a software system (source form and object form) into the SAF and also presents a number of questions ("is a buffer overflow possible?"); the SAF produces responses in the form of an analysis. The key is the extremely high quality of such analyses, which must be sound (give correct answers) and precise (give the best answers), as well as fast. This quality, relying on advanced techniques (abstract interpretation, model checking, static analysis) is the first unique feature of the SAF.

The term "query" will denote a type of analysis (a type of questions, such as buffer overflow).

The second key distinctive characteristic of the SAF is its parameterizability. The above simplified API is the user API. The second API, giving the SAF its "universal" nature, is the technology API. 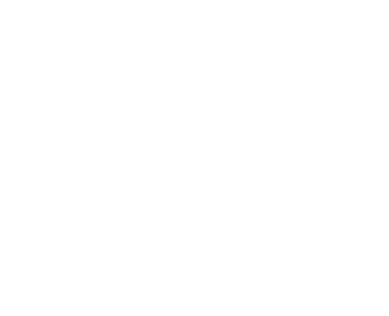